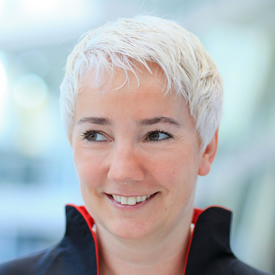 Tina Folsom is a New York Times and USA Today bestselling author. She was born in Germany and has been living in English speaking countries for over 20 years, the last 11 of them in San Francisco, where she’s married to an American.

Tina has always been a bit of a globe trotter: after living in Lausanne, Switzerland, she briefly worked on a cruise ship in the Mediterranean, then lived a year in Munich, before moving to London. There, she became an accountant. But after 8 years she decided to move overseas.

In New York she studied drama at the American Academy of Dramatic Arts, then moved to Los Angeles a year later to pursue studies in screenwriting. This is also where she met her husband, who she followed to San Francisco three months after first meeting him.

In San Francisco, Tina worked as a tax accountant and even opened her own firm, then went into real estate, however, she missed writing. In 2008 she wrote her first romance and never looked back.

She’s always loved vampires and decided that vampire and paranormal romance was her calling. She now has 15 novels in English and several in other languages (Spanish, German, and French) and continues to write, as well as have her existing novels translated. 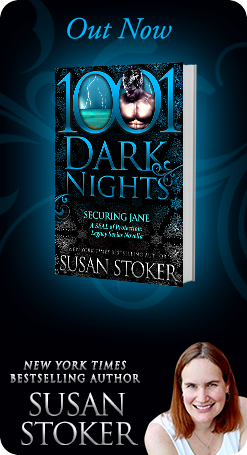 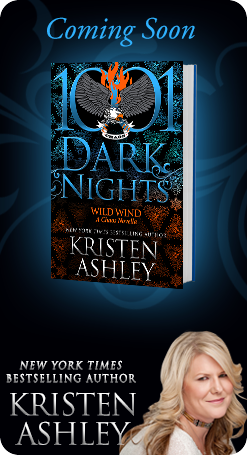