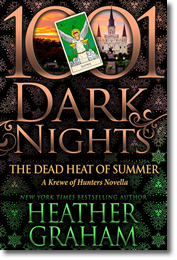 The Dead Heat of Summer

Casey Nicholson has always had what her grandmother calls ‘The Touch.’

It runs in her family.

But even so, she isn’t prepared for the ghost in the old Nola graveyard who comes to her shedding tears that she can almost touch. She knows she’d been the victim of a malicious murder and fears now for her infant daughter and her sister, left to care for the baby.

The ghost is Lena Marceau, the tragic young woman who had married into the fabulously wealthy Marceau family of New Orleans. Her husband had died tragically and mysteriously just the year before and Lena is convinced that they were murdered by someone with an agenda, most likely to take over Marceau Industries, an architectural and engineering company dating back to French rule in the city.

Casey isn’t at all sure how she can help Lena. She isn’t an investigator or with any form of law enforcement. She has an art shop and reads tarot cards and tea leaves on Jackson Square and in her little shop.

But when she receives a visit from a tall, dark—and very handsome—stranger, she realizes that she’s being drawn into a deadly game where she must discover the truth or lose her own life in the trying.

Ryder McKinley, Special Agent with the Krewe of Hunters, has his own strange connection to the case. In New Orleans to solve the murder and protect the child, he has arrived at Casey’s shop on the hunt for the ghost of his murdered cousin. He fears the fact that Casey’s involvement puts her in danger, yet she’s already knee-deep in deadly waters. There’s nothing to do but follow the leads, lest all their souls fall prey to a vicious and very human evil. 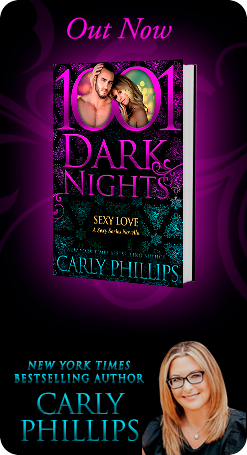 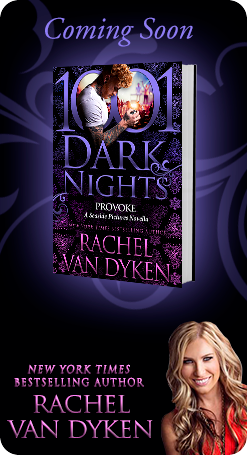