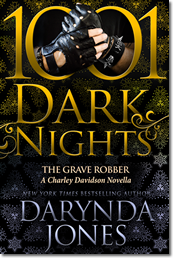 Done with ghosts. Done with hellhounds. And definitely done with asshole demons, mostly because he’d been possessed by one. Even now, five years later, the rage he absorbed from the creature has yet to wane, so he decides a road trip is in order. Surely some cool air, great scenery, and a case of Dos Equis will shake things loose. Unfortunately, supernatural events happen everywhere. When he meets up with a friend whose partner’s daughter needs help with a pest problem—aka, a ghost—Eric takes that as his cue to leave.

Until he sees her.

He can tell Halle’s house isn’t the only thing that is haunted. The hopelessness behind her eyes tugs at something deep inside him. Something all too familiar. The fact that she’s the most beautiful woman he’s ever seen has nothing to do with his change of heart. And he vows to leave her in his rearview the minute he takes care of the poltergeist. Then again, vows were never his strong suit. 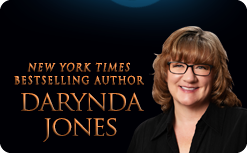