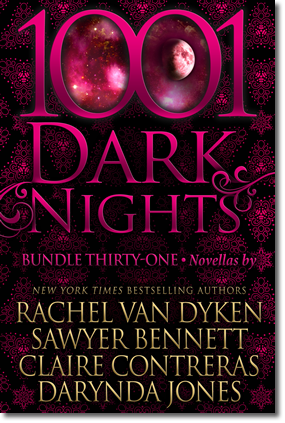 The music industry called me a savant at age sixteen when I uploaded my first video and gained instant fame. And then Drew Amherst of Adrenaline became my mentor, and my career took off.

And then tragedy struck, and I wondered if I’d ever be able to perform again. I fought back, but all it took was a falling light to bring it all back to the fore. So, I walked away. Because I knew it wasn’t just stage fright. It was so much more.

Enter Piper Rayne, life coach, with her bullshit about empowerment, rainbows, and butterflies. She smiles all the damn time, and I’m ninety-nine percent sure there’s not a problem she can’t solve.
Until me.

As the second line center for the Arizona Vengeance, my mind has been on one thing—helping my team bring home a championship. But that all changed when I found out my dad had cancer and only months to live. In that moment, nothing mattered more than getting home to North Carolina to be by his side.

Now I’m home and in the midst of my grief, I find comfort from the one person I never expected. Calliope Ramirez stole my heart at a very young age. The beautiful, smart, headstrong girl next door, she was my first…everything. She has never forgiven me for leaving her, believing that I chose hockey over a future together. What she doesn’t understand is that every decision I made was for her, and I’ve never given up hope that one day we’d be together again.

The Naughty Princess by Claire Contreras

Princess Pilar is sick of the spotlight and being seen as the uptight goody-too-shoes the media has cast her to be. She’s especially tired of the fact that her brothers are allowed to run off and do whatever they want while she sits inside watching the world pass her by. That’s why she decides to quietly pack her things and travel to the one place her parents have always forbidden her to step foot on—Ibiza.

As the star of the French premiere fútball league, Benjamin Drake has it all—the money, the cars, the clothing contracts, and any woman he wants. Problem is, the only woman Ben has ever wanted badly enough to stop partying is Princess Pilar, the one he can never, ever have.

The Graveyard Shift by Darynda Jones

Garrett Swopes was the ultimate skeptic until he met a certain hellion and her husband. They vanished after stopping a catastrophic event and left him, a mere mortal, in charge of protecting their gift to mankind. But when she disappears as well, he needs the help of another breed of hellion. One who can see past the veil of space and time. One who betrayed him.

Marika Dubois’s son—a warrior in the coming war between heaven and hell—was foreseen long before his birth. But to create a child strong enough to endure the trials that lay ahead, she needed a descendant of powerful magics. She found that in Garrett Swopes and tricked him into fathering her son. A ploy he has never forgiven her for.