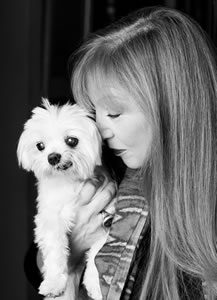 New York Times bestseller, ​M.J. Rose grew up in New York City mostly in the labyrinthine galleries of the Metropolitan Museum, the dark tunnels and lush gardens of Central Park and reading her mother’s favorite books before she was allowed. She believes mystery and magic are all around us but we are too often too busy to notice… Books that exaggerate mystery and magic draw attention to it and remind us to look for it and revel in it.

Rose is the Co-President and a founding member of International Thriller Writers and the founder of the first marketing company for authors: AuthorBuzz. She also runs the blog, Museum of Mysteries.

Rose has been profiled in L’Officiel, Time magazine, Forbes, The New York Times, Business 2.0, Working Woman, Newsweek, and New York Magazine. She has appeared on The Today Show, Fox News, The Jim Lehrer NewsHour, and features on her have appeared in dozens of magazines and newspapers in the U.S. and abroad, including USA Today, Stern, L’Official, Poets and Writers, and Publishers Weekly.

Rose graduated from Syracuse University and spent the ’80s in advertising. She was the Creative Director of Rosenfeld Sirowitz and Lawson and she has a commercial in the Museum of Modern Art in NYC. 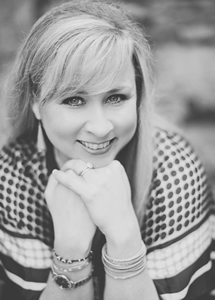 Liz Berry has two passions. She is the executive director of International Thriller Writers (ITW), a trade group of over 4,500 thriller writers from around the world. Previously, she was the long-time director of Thrillerfest, the annual gathering of ITW, which happens in New York City every July.

With M.J. Rose, Liz co-founded and co-operates 1,001 Dark Nights and Evil Eye Concepts, Inc — an Internet marketing company that works to brand authors and expand readership within the romance genre.

Liz has a Bachelor of Business Administration from the University of Georgia and also studied at the University of Innsbruck in Austria. Both areas of study have allowed her to gain twenty-plus years of experience in the ever-changing marketing field.

She proudly serves on the Education Committee for the Smithsonian Libraries Advisory Board, and, with her husband, novelist Steve Berry, operates History Matters, a non-profit foundation dedicated to historic preservation. For more information, visit ThrillerWriters.org, 1001DarkNights.com, and History-Matters.org. 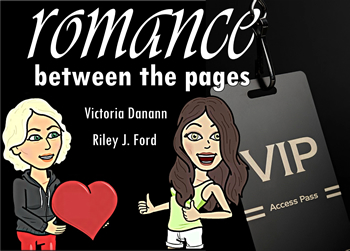 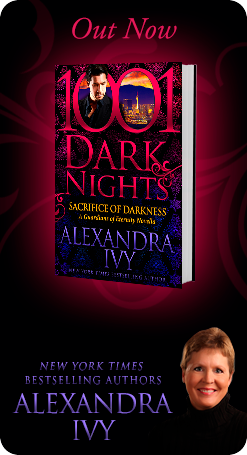 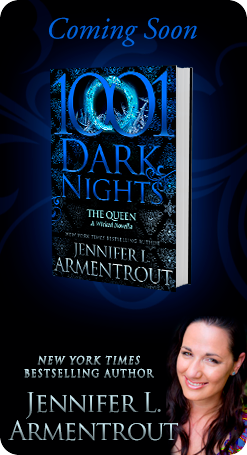